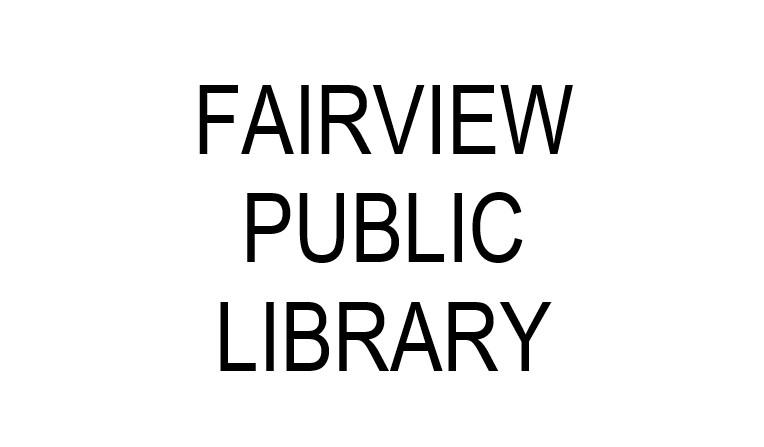 About Us Toggle navigation

History of the Library

Before the Fairview Public Library was formed, the Fairview Ladies Book Club was in place. This club met monthly in various homes and exchanged books with each other. The library itself, was formed in Fairview in 1938 and had several homes before finally settling in 1977 in the town's Provincial Building. The library has seen many changes over the years, with regards to technology. In 1995, the library became automated and no longer used the card catalogue. The change to using databases with computers was initially received with hesitation, but has since become a critical tool for the library's daily operations.

Stay informed with our newsletters

Get the latest about library events, programs, and services through our newsletters.